A downloadable game for Windows, macOS, and Linux

This is Part 1 of a planned 3 part release

Somewhere within the infinite expanse of the universe a lonely sub-station drifts aimlessly, orphaned from its mother station.

The station's only inhabitants are a young human of unknown origins and the various droids that care for the child and keep the station running.

Many mysteries surround the nature of this station and the child that resides within its sturdy metal walls.

As the child grows, questions begin to formulate in its mind.

How did it come to be here?

What does it mean to be human?

Where is its true home?

What is its directive? 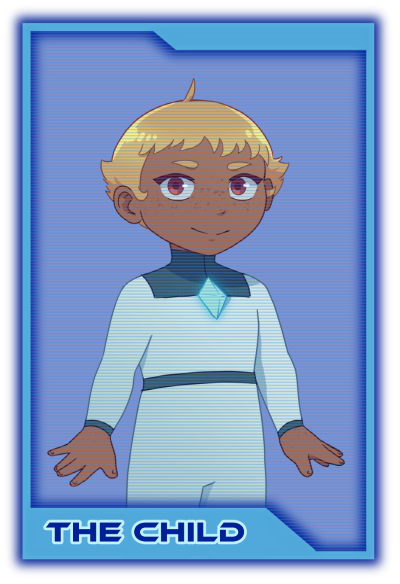 The walls of the sub-station are all the child can remember in its short life. Even the concept of a 'human' is foreign to it, as any interaction with its own kind remains only a vague memory deep within its subconscious. It only knows the predictable and programmatic nature of its mechanical companions.

Still, it retains the all too human characteristics of insatiable curiosity and a strong desire to understand it's own existence. 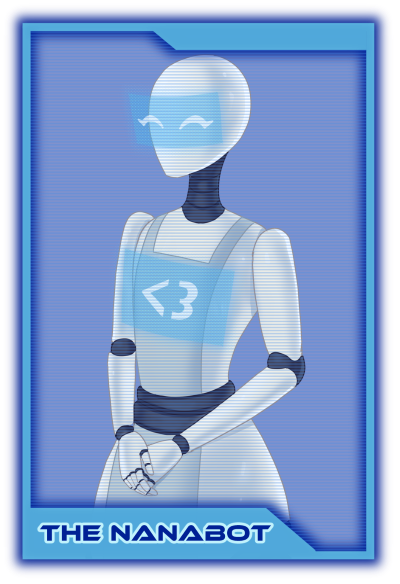 The Nanabot is a gentle and matronly android that serves as the child's primary caretaker. It manages most of the affairs on the station.

Though it can be a bit bossy, the child has learned that it can do little more than give it an impotent scolding. 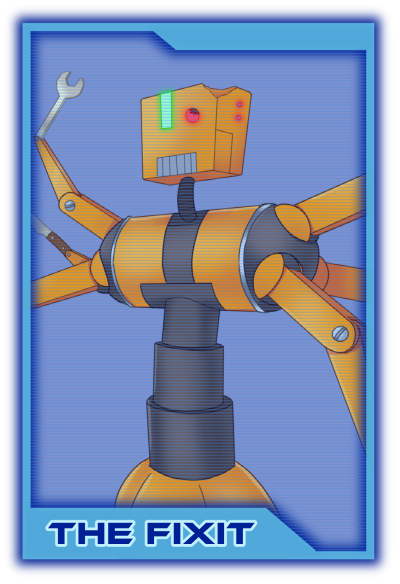 The perpetually frazzled maintenance droid that tends to make loud, shrill noises when startled, much to the child's amusement. The Fixit also seems to work particularly quickly when the Nanabot is around. 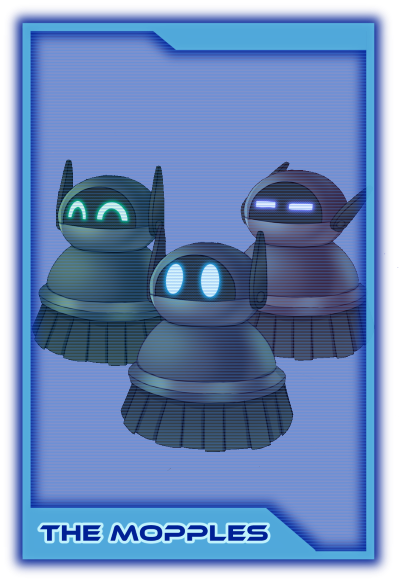 The Mopples are a trio of cute little cleaner droids. Though they look similar, each one has a distinctive behavioral and cleaning pattern to compensate for what the others lack. 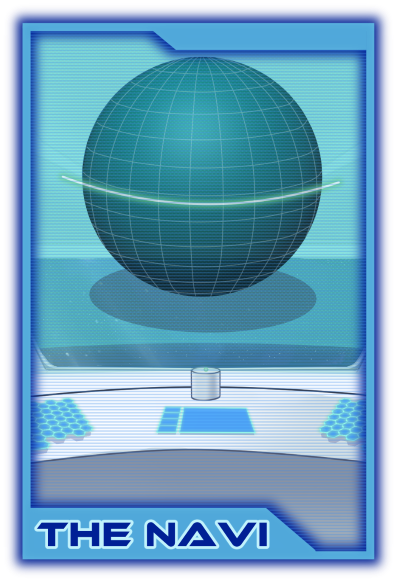 The Navi serves at the ship's navigational unit. Though it is as articulate as the Nanabot, it is not nearly as friendly. Despite that fact, it seems to be particularly talkative.

This is part 1 of a planned 3 part game.

Part 1 was released for NaNoRenO 2022

Special thanks to both Hollowmend and Brittany for their continued support!

Finally got around to playing this and I loved it! The robots all have so much personality--even the individual mopples. I'm not sure how you're able to write robots to be so complex and three-dimensional but still feel distinctly like a robot (which is something I also enjoyed from Sunrise on the Moon), but it's really refreshing to see in the sci-fi genre!

I can't wait to see what happens next and the development of all the characters!

Thank you so much, and I'm glad you liked it!

I've always found sci-fi a fun playground for all sorts of concepts and ideas. And I'm admittedly a big fan of robot/AI stories, haha!

I hope you continue to enjoy it through Parts 2 and 3!

Thank you again for another lovely comment! It's always nice to hear from you! Glad you liked it!

game making  take time, no need to rush it :) 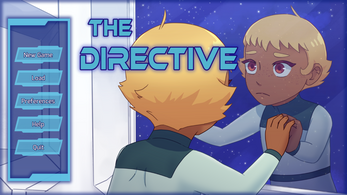 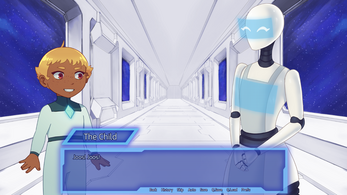 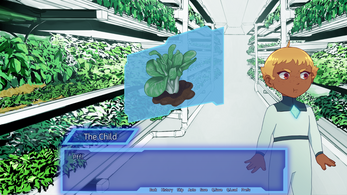 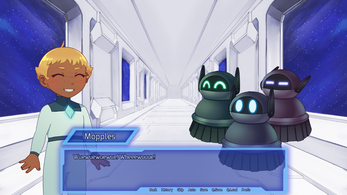 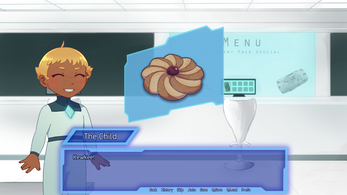 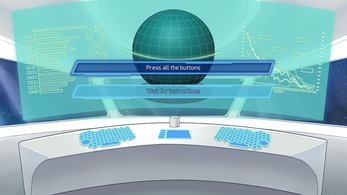